Following Russia’s war in Georgia (2008) and the illegal annexation of Crimea (2014), Moscow has benefited from the Western strategic passiveness to question European integrity and stability. Russia’s struggle to maintain a status quo in the Black Sea and its effort to avoid falling into geopolitical isolation shows amplified aggressiveness against its Western neighborhood.

This new reality poses challenges to European stability and security. While the Black Sea has not benefited from so-called maritime internationalization, the region has always been subject to abuse by Russia.

In a space with a high concentration of international actors and conditioned by the region’s geography, the Black Sea area presents the valence of a geopolitical node. The Black Sea’s regional dynamic is not disconnected from the global security context; therefore, a comprehensive approach is essential for shaping coherent development and stabilization actions. 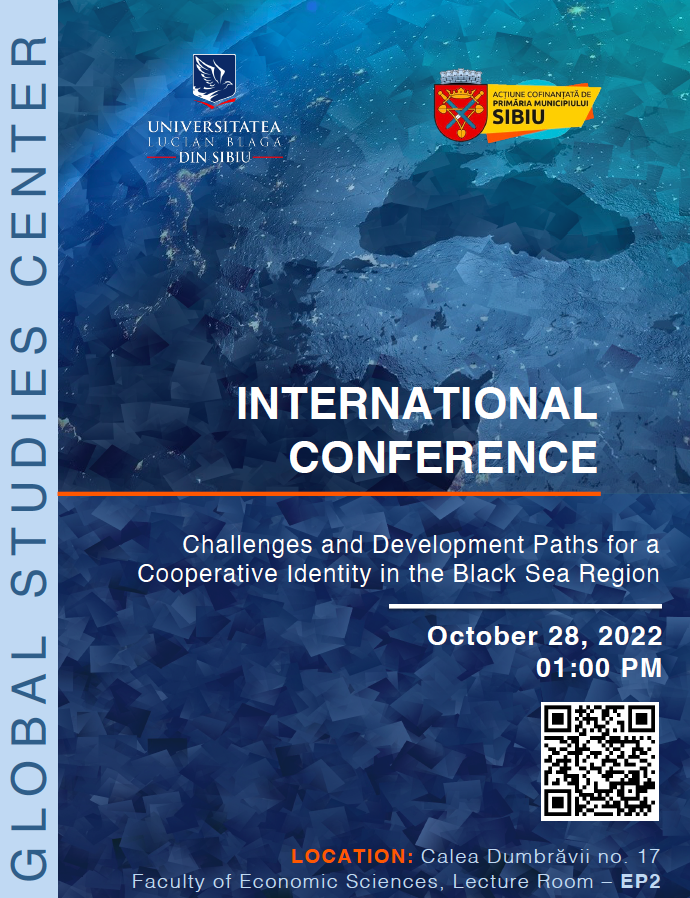